*Free Shipping on orders €99 and over. Click to find out more about our promotions

Who is Leonid Zhabotinsky?

Who is Leonid Zhabotinsky?

Did you know that he was the most powerful man on the planet in the 60-70s of the XX century?

FIRST in the world 2-TIME OLYMPIC CHAMPION in weightlifting in super heavyweight.

The Ukrainian Zaporizhzhya Cossack became famous all over the world, having won Olympic gold in 1964 and 1968.

Genius in sports, who are born once in 100 years!

Leonid Zhabotinsky can be an example for the younger generation, especially future Olympic champions in weightlifting. He occupies one of the most important places in the history of world sports, the strongest and brightest personalities of the 20th century.

Zhabotinsky is a legend, a weightlifting world brand, a man who created himself. 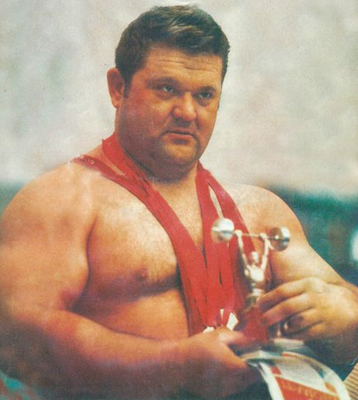