*Free Shipping on orders €99 and over

Brand Zhabotinsky. How it all began 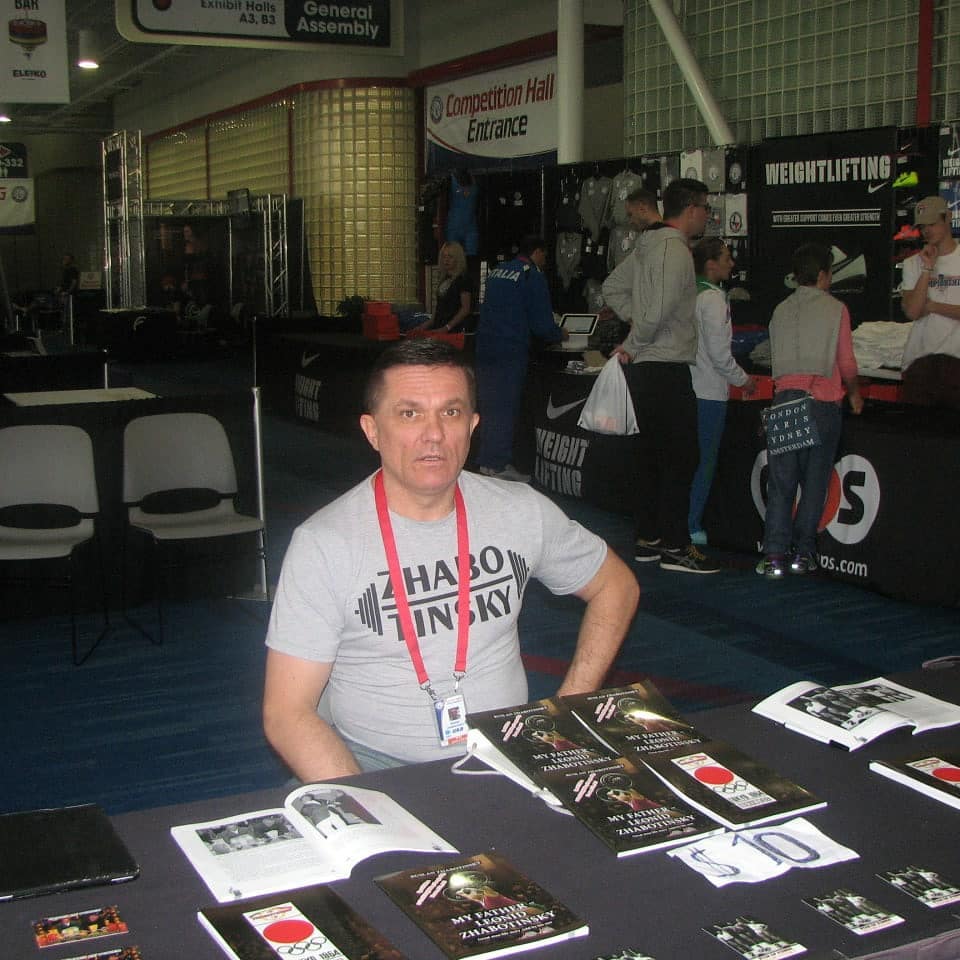 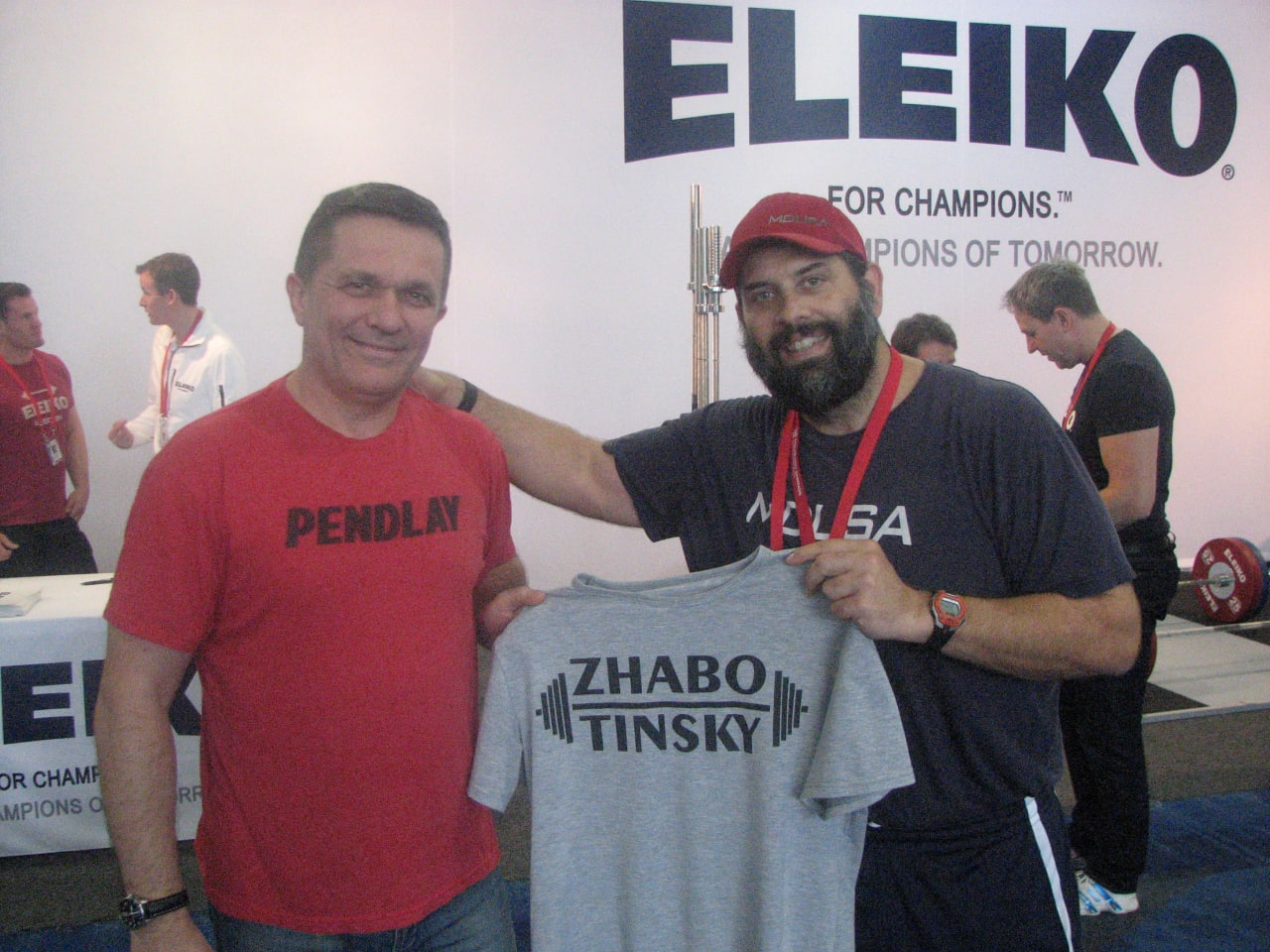 In November 2015, the World Weightlifting Championship was held in Houston (USA). There I presented a book about my father Leonid Zhabotinsky in English. Another buyer approached me and began to look at me very carefully, then said that he wanted to buy a T-shirt that was on me (with the inscription Zhabotinsky), as it turned out later, it was the famous level 5 weightlifting coach Glenn Pendlay

I asked why he needed this T-shirt and why he sniffed it, to which he replied: “You don’t understand - you are the son of the greatest athlete and the strongest man on the planet, you have his genes and blood. I won’t even wash this T-shirt - so I'll hang it on my wall like a museum piece. It's very valuable for me" In the end, I gave him this T-shirt, and he gave me his.

During the 9 days of the championship, we sold 800 copies of books. And I realized that despite the fact that Leonid Zhabotinsky was a champion 50 years ago, his name still lives on and is highly respected among athletes.

And in 2017, at the Ukrainian junior weightlifting championship, which was held in Zaporozhye, I made the first presentation of our brand #Zhabotinsky.