*Free Shipping on orders €99 and over

Old age won. How an 82-year-old grandfather became a duck

There is an opinion that with age a person becomes less active, and with the onset of old age he is ready. Contrary to this stereotype, Jeffrey Life, an American therapist with diabetes and heart problems, started exercising after 60 years. And he not only found control over the disease, but also became an example for many young people.

The story of Geoffrey's transformation began in 1997. A family therapist who had devoted his whole life to work suddenly realized that he should focus on his most important patient. With age, the man developed a large stomach, shortness of breath, and chronic fatigue. At the age of 60, Life began to feel old. It was difficult for him to climb even one flight of stairs.

Then the American started doing sports according to an individual training program with a personal trainer. He followed her for five months, and then read in a magazine about Bill Phillips' body for life competition. According to its rules, participants competed in transformation. Grandfather decided to try his luck and sent photos to the competition in the format "before and after". Life won the competition and it started the war on old age. 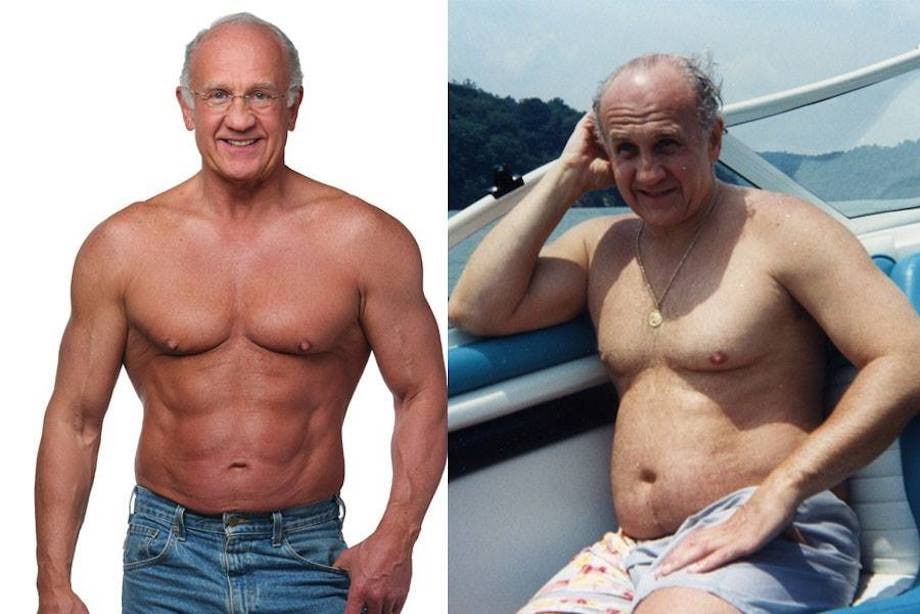 One day, Jeffrey came across a medical conference brochure about the importance of nutrition in disease prevention. Life followed the new method and, according to him, after a few months of practice, he experienced significant changes in body and spirit. In fact, there is nothing special about the Dr. Life program. Vitamins and other bio-supplements, which are necessary at his age, were simply chosen correctly for him. The doctor also advised Jeffrey to exercise regularly. Life was so pleased with the results of the technique that he decided to incorporate the lessons he learned from the transformation into his own medical practice.

Now 82-year-old Life promotes a healthy lifestyle, fights old age and helps others. He is the author of several books, and his work "Plan of Life" became a bestseller.

"It's never too late to start taking care of your health and doing sports. After all, the right lifestyle will help you forget about painful old age. Now it's your turn," Jeffrey Life tells everyone. 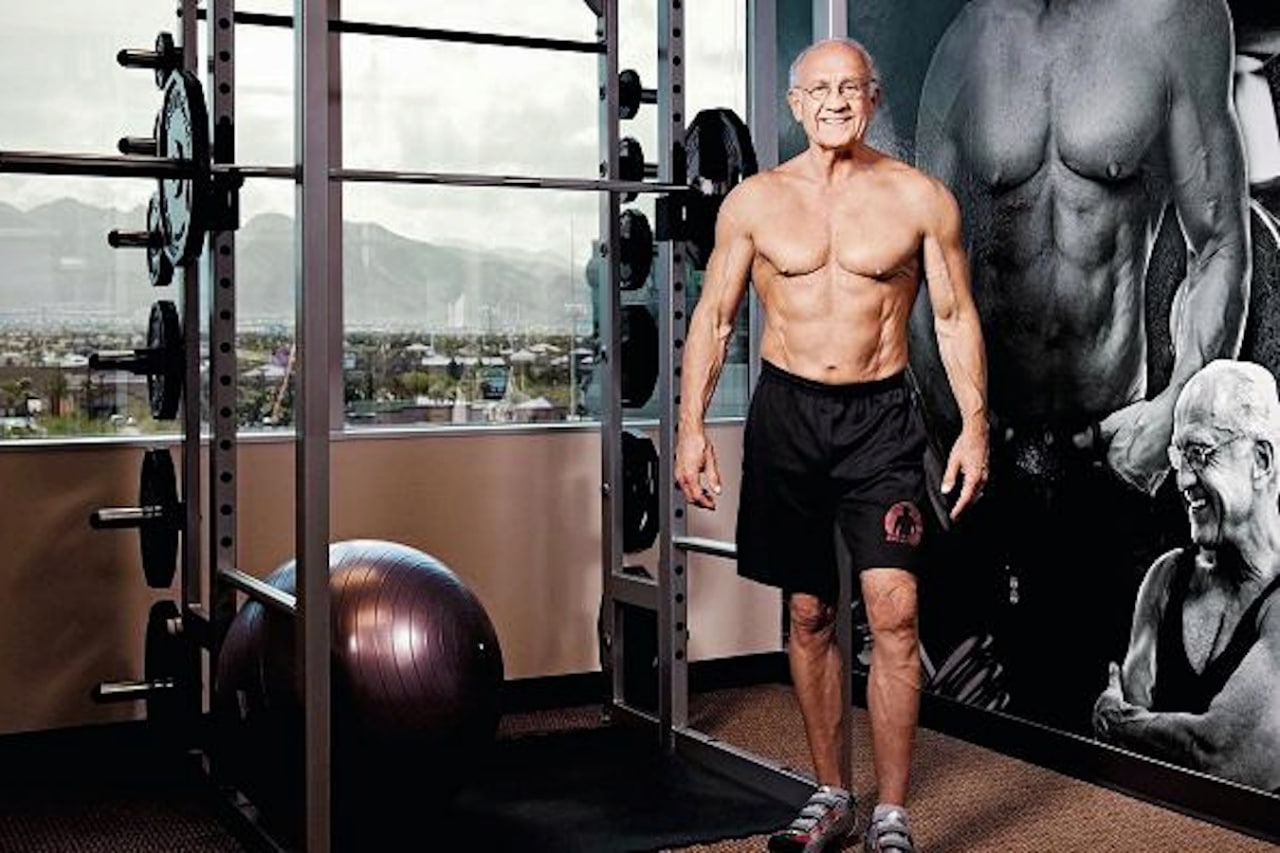